At the end of June I was out of clinic for about 10 days attending more courses (yes, I am a course junkie). The final three days were at the School of Life Sciences in Dundee  participating in a Biotensegrity focussed dissection course.  We were working alongside some of the ‘Gods of Anatomy’ such as Dr Jean-Claude Guimberteau, Dr Neil Theise, Dr Jaap Van de Wal and John Sharkey.  They also gave amazing lectures and offered chances for questions, and it is awe-inspiring (and slighlty overwhelming) to sit in their presence and hear the debate that goes on with great affection, even when opinions are strongly and forcibly expressed. Also present were some of my ‘Heroines of Bodywork’, such as Prof Carol M Davis, Joanne Avison and Ruth Duncan who were fantastic contributors to the conversation over the three days.

Each of these amazing people, and the others who were also participating, have their own specialities: Dr Jean-Claude Guimberteau is a hand surgeon; Dr Neil Theise is a Pathologist; Dr Jaap Van de Wal is an anatomist and embyologist; John Sharkey is a Clinical Anatomist; Carol Davis is a Physical Therapist and John F Barnes Expert; Joanne Avison is a Structural Intergrationist, Yoga Teacher and member of the Biotensegrity Special Interest Group; Ruth Duncan is my teacher in the sustained Myofascial Release approach*.  This means that they have amassed a huge amount of knowledge about the body that is very relevant to their jobs and roles.

A recurring topic in the question and answer sessions at the end of each lecture was about specific words being used incorrectly or misleadingly in different contexts.  The world of anatomy needs a clarity of language so that people from different countries and cultures can discuss things with others and know that they are talking about the same thing.  This is important, and interesting to observe the process behind agreeing new language.

An example of this is using the word ‘sliding’ or ‘gliding’ to describe the motion of body parts and fascia past each other.  John Sharkey is a proponent of gliding as being best way to describe it as there is movement with minimal friction in a glide (think of a curling stone travelling across an ice rink) whereas a slide has an implication of being overcome by friction.  It was generally agreed to use the word glide during this event.  As an aside, hearing a Frenchman, a Dutchman, an Irishman and an American** splitting hairs over words in English is astonishing, and very humbling to a mono-lingual person.

Many years ago I read “The Enigma Score” (“After long silence” in the US) a wonderful science fiction novel by Sheri S Tepper, which introduced me to the philosophical concept of whether a being can be certain of the truth of an event without consulting others.  We all have our own perspectives on the world that have been coloured by our own experiences, development and prejudices (both conscious and unconscious).  This early exposure to the idea that there are alternative views and interpretations to the same thing has stayed with me and has encouraged me to seek differing views to my own to try to see the world from as many perspectives as possible.

This concept of differing views kept surfacing in my mind listening to the discussions as each speaker has their own area of research and expertise, which is subtly different from the others.  Dr Jean-Claude Guimberteau conducts his reseach during surgery so he looks at fascia in living creatures (in-vivo), where as Dr Neil Theise is examing tissue samples removed from the body (in-vitro).  The living versus cadaveric research samples makes it difficult for a single model to be created as it will be difficult for one to be replicated in tissues of the other.  This brings us to the difficulty of using living bodies for research (and the ethical implications) as opposed to using cadavers as the person’s consciousness is no longer present in the latter.  This highlights the importance of the mind/body split that pervades human biology, that is a huge subject that I will come back to again in a different post.

One of my colleagues and friends managed to say this most eloquently in that we meet each other with our own individual stories, and we have only those stories and language to explain our viewpoint. Witnessing these conversations between the experts is an amazing experience, and I feel privileged to have been there. Sometimes it feels like we are arguing over the smallest part and occassionally we need to step back and see the bigger story and that is what I hope to help with.

I was mulling over this post and this passage from John F Barnes’ book “Myofascial Release: Healing Ancient Wounds, the Renegade’s Wisdom” 2nd edition (2016) which I am re-reading felt very appropriate:

I am also reminded of the artist Grayson Perry and his work: “Hold your beliefs lightly“.  To me that means I can continue to expand and try to reason out a truth, with the help of others.  This is something that will continue to rattle around in my head for some time, and the search for a truth will also continue. 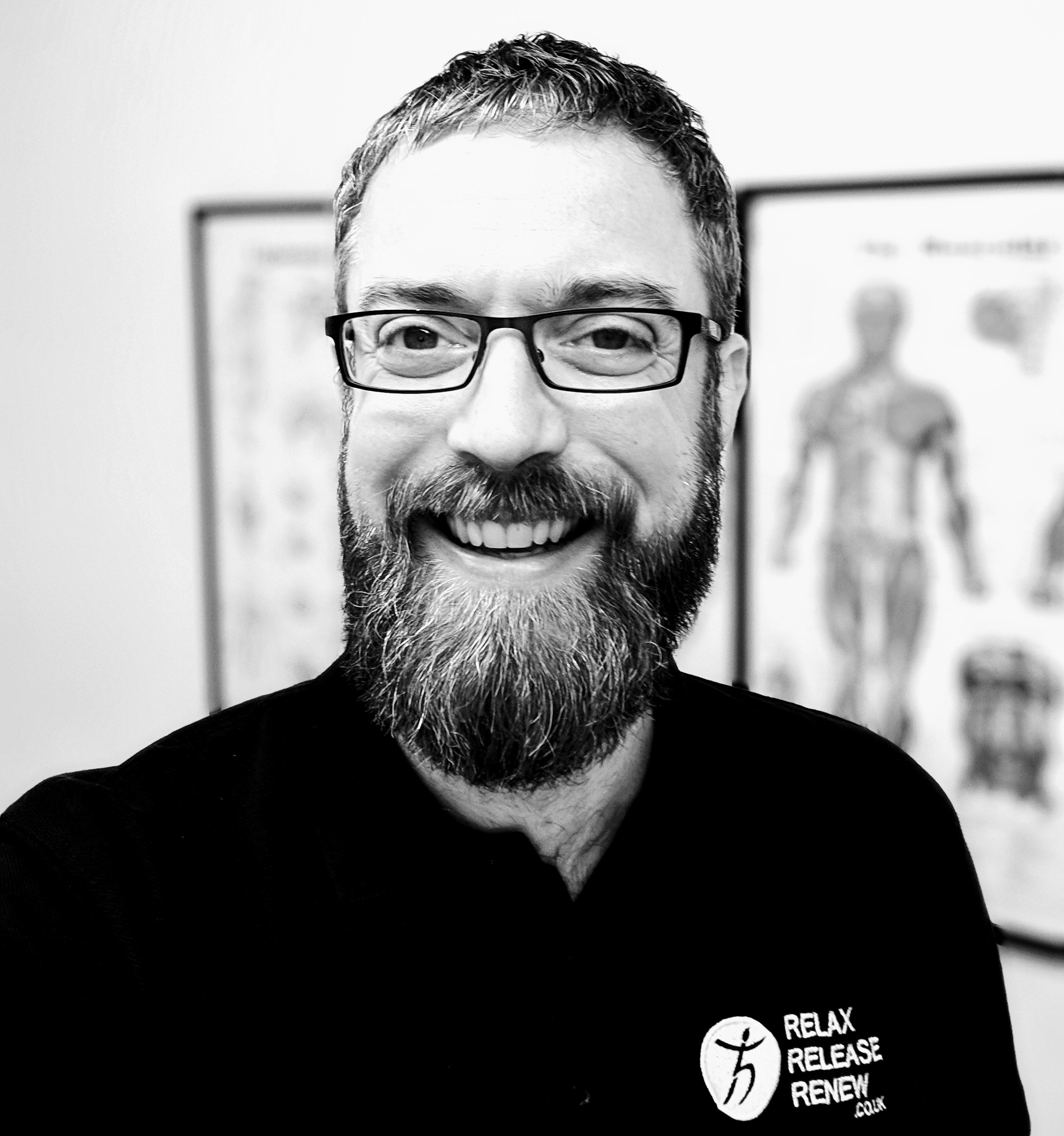 *This brief summary of these experts probably underplays the amount of knowledge they have and any errors are mine.

**This does sound like a start of a bad joke, but they were all present in the bar we had a social at when it was my birthday and they sang me Happy Birthday as was my birthday that day.  They were accompanied by the scots, the english, the canadians, the swiss, the norwegian, the swedes (etc) that were also there, and apparently the rest of the hotel bar.  I was slightly embarrassed, of course.