Ten year challenge: 2009, the year that changed my life 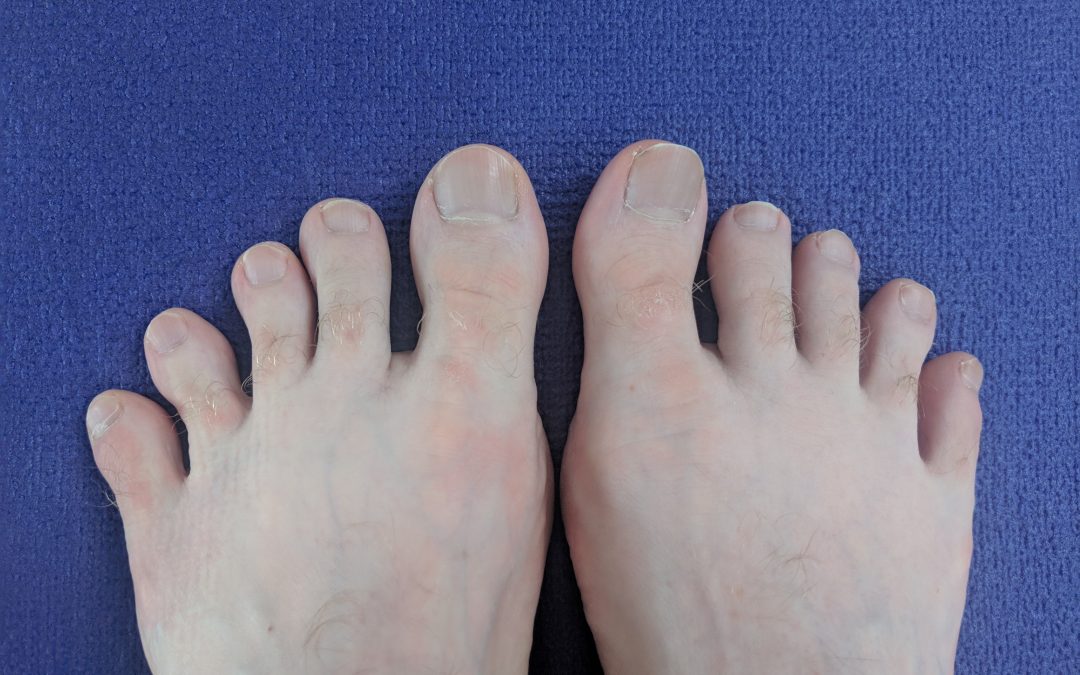 Currently, facebook and instagram are full of the Ten Year Challenge photos (where people post images of themselves from 2009 and 2019), and whilst I hunt for a photograph of me from ten years ago*, it started me thinking about the last ten years.

2009 was a pivotal year for me:  I took the first full steps to being a Bodyworker.

In January 2009, I was made redundant from my job in Telecoms, which wasn’t totally unexpected as it was the height of the banking crisis and the bosses were open about the need to save money. Then later that year, I started my training as a Sports & Remedial Massage Therapist.  Whilst the redundancy was something I had no control over, the decision to change career (again) wasn’t an easy decision to make, and I am very grateful for the support of my partner in allowing me to discover and follow my dream even through the troubled times of the Banking Crisis.  I am still sooooo amazingly grateful that he continues to be so supportive.

It wasn’t a completely blind choice of career as the foundation work had been laid the autumn before.  I had been taking an evening class in an Introduction to Swedish Massage, which I loved (and was told I was really good at), and also taking my Reiki Level 2, which allowed me to consider working with the general public.

I was also really not happy in my final job, and it was probably for the best that I was made to reconsider what I wanted to do.  I had a wonderful boss who identified that my brain needs to be learning for me to flourish, and she had made the space so I could leave to attend the evening classes.   I am totally indebted to her for spotting this about me, and I can hear her each time I allow myself to sign up for another course.

I did take a little while to work out what I actually wanted to do, and with advice from my massage therapist and the owner of the clinic she worked at I decided to do a Sports & remedial massage course (rather than any other type of massage) as it was a way of working with lots of different approaches that can adapt to the situation rather than learning a single technique.  They also suggested that I did the course at the London School of Sports Massage (LSSM) and again their suggestion was brilliant.

Whilst the shock of learning something from scratch (anatomy) was something I had to get over and the long fancy anatomical names was a challenge, as were the names, origins/insertions and actions of the main muscles.  I am so glad I made the change, and without it I would not have learnt anything about Myofascia, nor probably taken up Yoga with any regularity nor even considered the idea of becoming a Yoga Teacher.  I also decided at that point that I was going to change something about my approach to studying and writing essays: to not leave everything to the last minute.  I made the effort of knowing when work had to be handed in, and organising my work so I was done the week before it was due.  It was not that difficult, once I’d got things planned, and it’s something that I have maintained for the MFR diploma and the Yoga Teacher Training.

The intervening years have been steady and going in the right direction, and they have had their ups and downs, but over all I am so delighted to have moved on to my third career.

Where do I hope to be in ten years time? I don’t have any great plans at the moment (see my Coddiwomple post) but I want to still be working in this field.  I would also like to be sharing my knowledge with other therapists (teaching others to do what I do).  I would like to publish a book (going to put that out there, as it might not have to be anything to do with “work”), but I’ll need to get back into writing.  I would like to be teaching yoga workshops and be running more classes.

*Photos of me around 10 years ago are rare, as I hated having my photo taken.  So until I find one, the ten toes of Tim represent the 10 years.