I don’t tend to blow my own trumpet about things, but this is one that I feel I should be proud of: in the middle of January 2022 I celebrated the milestone of having been a non-smoker for 10 years.

It might shock some people but during my twenties and thirties I smoked cigarettes.  With hindsight it is a foul habit that I wish I had never started: but I did and I smoked for nearly two decades.

I did try giving up, but both times I managed it I slipped back in the habit.  The first time because I had made it through a majorly stressful period in my life and felt I could let myself “celebrate”; the second time was because I had injured myself and felt like I needed the escape of smoking.

The third and final time I gave up, in 2012, took me a while to complete as it started at Christmas in 2011.  What happened was I had the flu, proper flu, and I was staying with my parents.  I never smoked inside my parents house, and this stay was no different.  However, being that ill I didn’t smoke for most of Christmas Day.

In the evening, I was fighting the nicotene withdrawal.  I decided to have a cigarette.  My parents said it would be ok to smoke inside as I was ill.  I was adamant I wouldn’t, so I sat in the un heated conservatory and had a cigarette.  It was terrible, and that was when I really made the decision to stop.

Why did it take me until middle of the following month to stop?  I had bought a box of 200 cigarettes for the Festive season, and I had only just started it and I was going to smoke them all.

And I did smoke them all, but I severly cut down, and started playing with altering when I would have a cigarette. I went from smoking 15-20 per day to 3-5 per day.  I also thought about what was triggering my desire and tried to reframe it.

I managed it through will power, determination and reminding myself it was disgusting. I gave myself Reiki every day and found that that helped soothe my mind throughout.

Three weeks after giving up, I had a craving and bought a massive box of nicotene chewing gum (vile stuff) and that was the only substitute I used.

Why do I think it worked that time?  I really, truly, finally wanted to stop.  So I did.  The reiki I gave myself supported it and calmed my mind, but I knew I wanted to stop smoking.

I have also had the occassional craving, and actually writing this is triggering something.  When I do come across those situations I use it to look at what the circumstances are and why it’s a trigger for that addiction.  And , for me, that takes long enough that the craving passes.  I also have a mouthful of water too, just to metaphorically wash the taste away.

That’s me blowing my own trumpet about being a non-smoker for a while, and a brief tale of how.  I am really pleased to have stopped, and I will support people who want to give up, but I will try to not preach or lecture people. 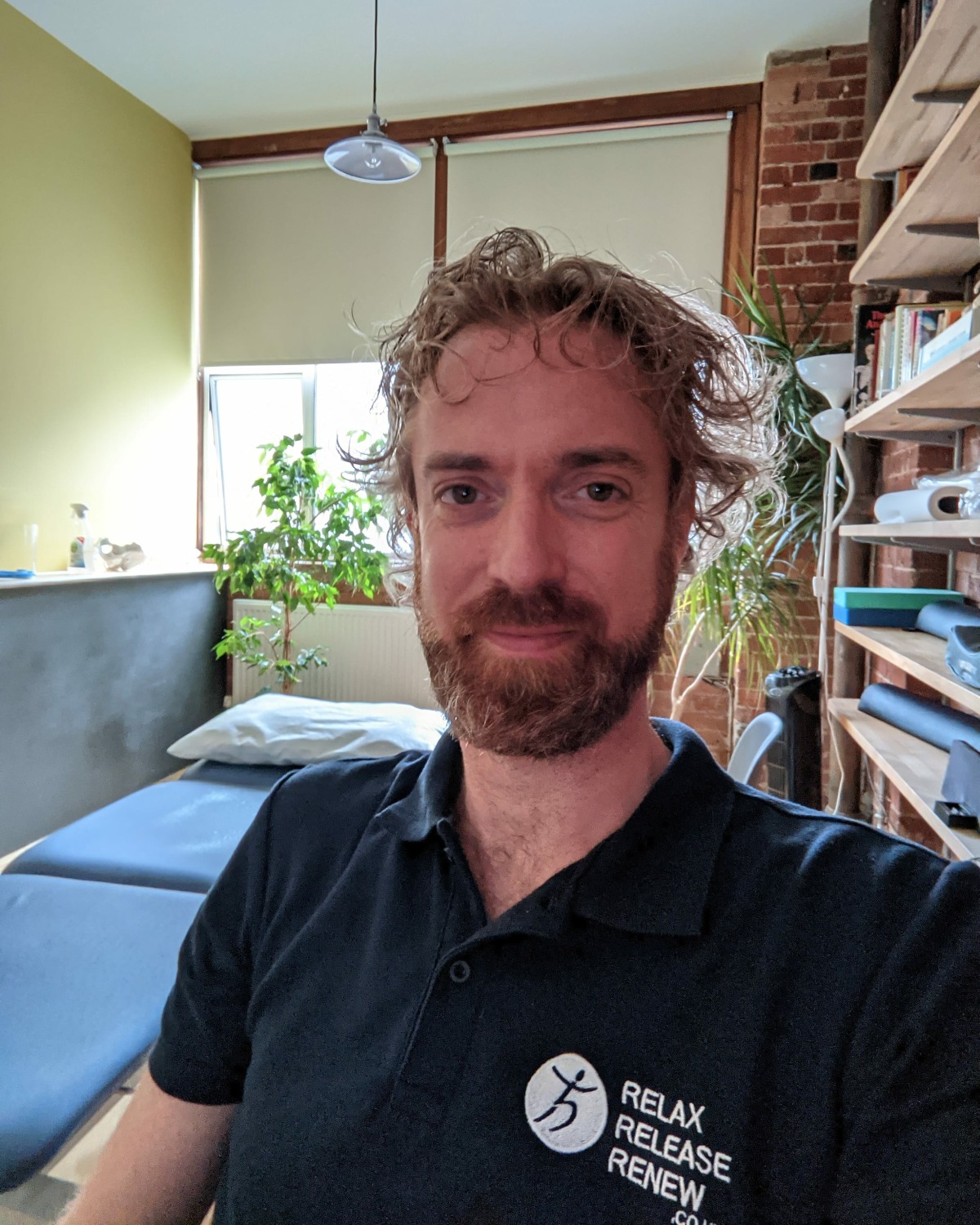 In person yoga classes.  These are back! Different day to previously, and a different time (Wednesdays 1pm-2pm).  More infor here.