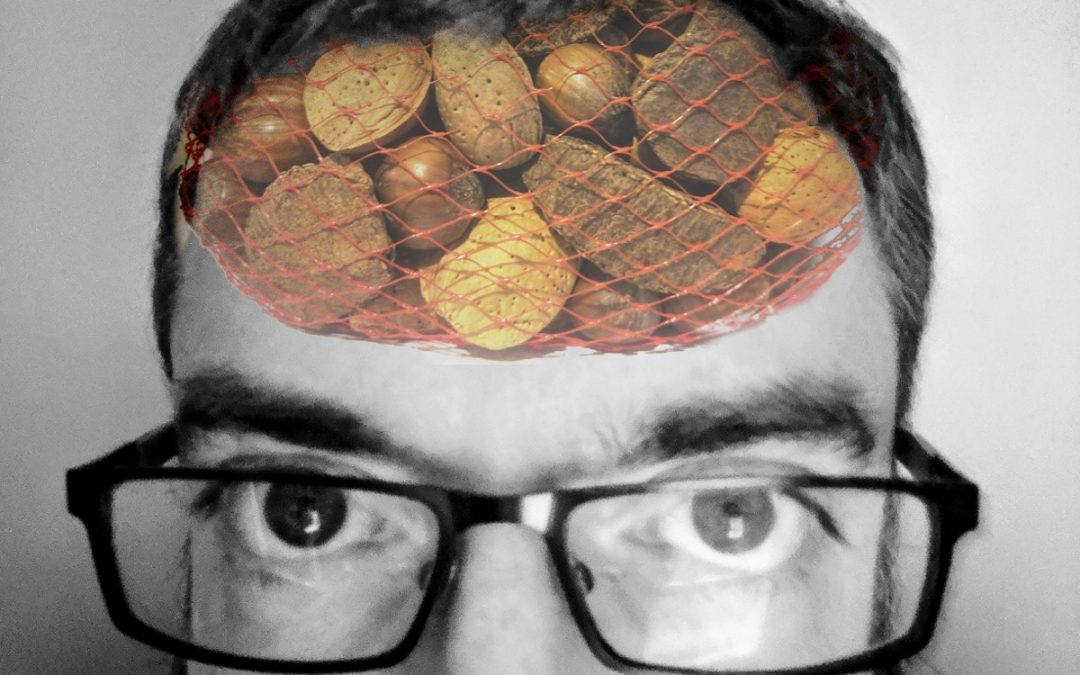 The latest book that I’ve read is “The Brain that changes itself: Stories of Personal Triumph from the Frontiers of Brain Science” by Norman Doidge (2007, Penguin).  I was told about the book by Pete Blackaby during one of his lectures on the Yoga Teacher Training course, and I was reminded of it by a couple of friends I have trained alongside as one of them is reading it.

The book details the science behind the concept that the brain is constantly changing and rewiring itself, and it never stops doing this until we die.  It has, what is termed, plasticity in that it can change and be moulded by experience and with effort it can be trained to make up for a lack in ability or relearn things after injury.  This is very different from the concept that the brain is a machine that learns things once and never changes again, which was the prevailing viewpoint for many years.

Norman Doidge uses a selection of real life stories of people who suffered from severe conditions to highlight different areas of research, and to shine a spotlight on the pioneers in therapies that helped these people “beat expectations”.  In doing this the therapists showed that the brain can change and remodel itself.

It is interesting to read not just the amazing stories of patients and their recoveries, but to also see into the lives of scientists who have worked within these areas and to see how they used their research to challenge the prevailing wisdom about the immutable brain.  They persevered in their struggle, much as the individuals did to help to retrain their brains.  As a quick diversion, I will also say that this insight into the lives of scientists is wonderfully illuminated by Jim Al-Khalili’s The Life Scientific Series on BBC Radio 4.

The brain creates maps of the body within the certain areas and these have been meticulously mapped over the years with various experiments, and these are typically arranged in a known order.  The idea was that these maps of body within the brain could not change, so that if someone suffered a stroke and part of the brain was damaged then it would not be able to ever use that part of the body again; or is someone had a peripheral nerve damaged they would lose the ability to use that area.  There have been lots of study that show the brain can create new pathways that allow surrounding areas of the brain and it’s maps to develop and some normality to be returned to.

For these changes to occur the individual has to practice, practice and practice.  This is very similar to when we learn to drive a car, or play a musical instrument, or learn a new skill, and is what we did when we first learnt things like how to walk and to move or to talk (we just don’t remember this learning process from our childhoods).  These tasks have to be broken down into small and manageable sections and seemingly we respond better if they are enjoyable (games) and functional (useful).  The brain can with practice keep developing and adapt to any difficulties that a condition might and many changes feel like they are able to happen within a few months.

We always knew that the brain undergoes massive changes during our development and that there are certain times in childhood through to the end of puberty when the wiring of the mind/body connections are at their most plastic (i.e. able to change) and then things can become more fixed.  It is a well known principle that children learn languages with greater ease than adults, because their brains are still at the stage of being able to learn with the greatest facility.  This doesn’t mean we can’t still learn things as we get older, we just find it harder.  We also find it harder to make changes when new things come along.  It really does depend on how we use it:

The plastic paradox is that the same neuroplastic properties that allow us to change and produce more flexible behaviors can allow us to produce more rigid ones. All people start out with plastic potential. Some of us develop into increasingly flexible children and stay that way through our adult lives. For others of us, the spontaneity, creativity, and unpredictability of childhood gives way to a routinized existence that repays the same behavior and turns us into rigid caricatures of ourselves.